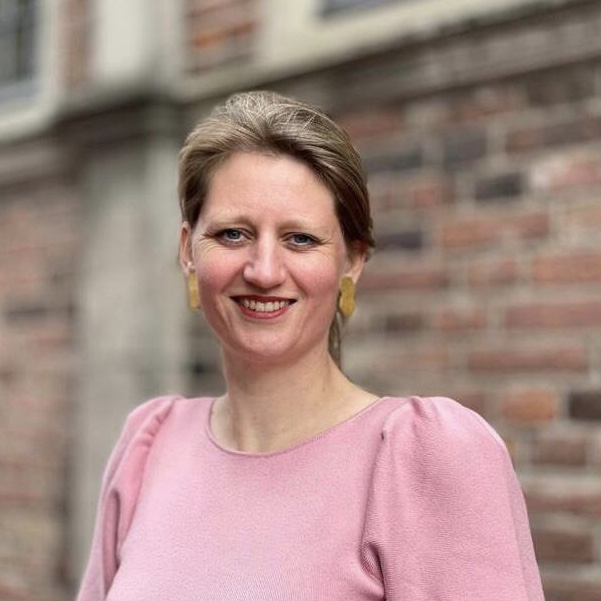 Sophie Elpers is a researcher in ethnology at the Meertens Institute and since January 2021 an affiliated researcher at the Humanities Cluster’s NL-Lab. She studied ethnology and art history at the Universities of Bonn, Leiden and Amsterdam and obtained her Ph.D. at the University of Amsterdam in 2014 with a study on the reconstruction of farmsteads during and after the Second World War in the context of discussions on national identity, tradition and modernisation. In her current research, she is concerned with rurality, city-country relations, contemporary everyday architecture in the countryside and processes of heritageisation and musealisation. Recently, she also added the topic of climate adaptation in rural areas.

Sophie is also associated with the Netherlands Centre for Intangible Heritage, where she researches the relationship between intangible and tangible heritage. Between 2017 and 2020 she was part of the steering committee of the ‘Intangible Cultural Heritage & Museums Project’ (IMP).

In the Odeuropa project, Sophie is working on the role scent plays in the performance and experience of intangible heritage (festivities, social practices, oral culture, performing arts, crafts, knowledge and customs around the universe and nature). The aim is to make heritage communities as well as immaterial heritage agents, NGOs and policy makers aware of the meanings of scent elements in immaterial heritage and to provide them with recommendations on how these scent elements can be (better) recognised and safeguarded. This includes the development and provision of a repertoire of concepts with which the meaning of smell can be (better) described. At international level, a dossier is being developed to support UNESCO in integrating scent in the definition of immaterial heritage.