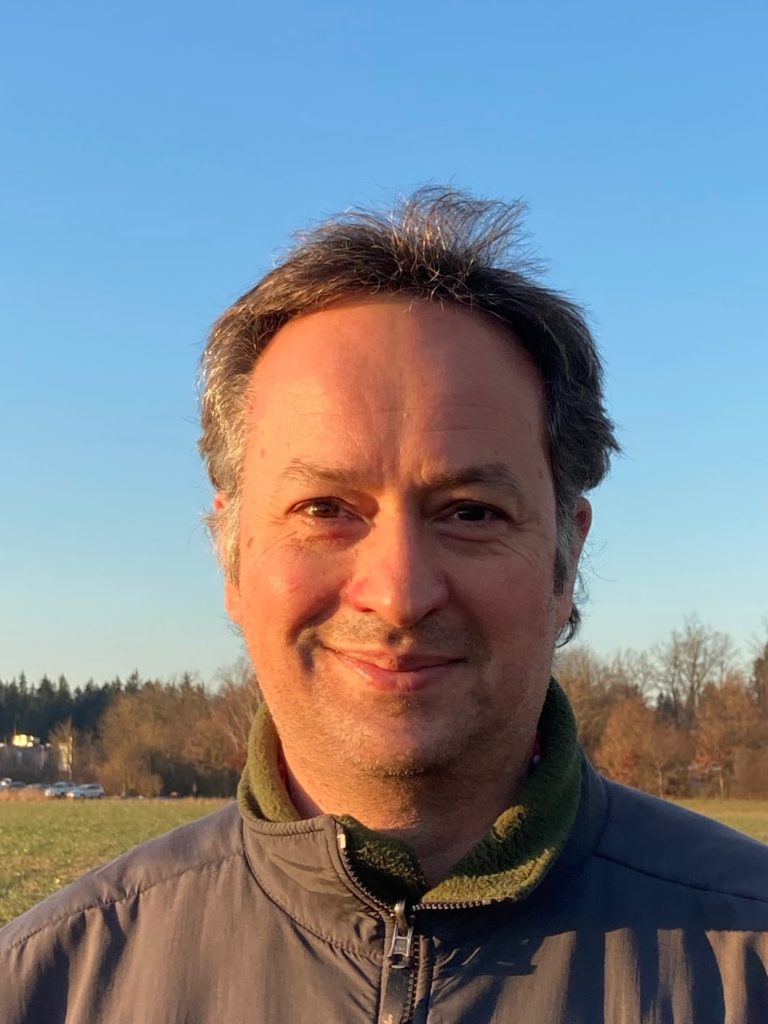 Arno Bosse studied Art History, Comparative Literature and Film History at Reed College (B.A. Art History and Literature, 1992), the Ludwig-Maximilians University (1992-1996) and the University of Chicago (M.A. Comparative Literature, 2002). While in Chicago, he led the Humanities Computing department for five years before returning to Germany in 2010 where he worked in the R&D department of the Goettingen State and University Library. From 2015-19 he was the Digital Project Manager for the Cultures of Knowledge project at the University of Oxford, a series of Mellon and AHRC funded research initiatives, and a member of the EU COST Action, Reassembling the Republic of Letters. In 2019, he moved to Amsterdam, and is currently working in the Digital Infrastructure department of the KNAW Humanities Cluster where he is responsible for external funding and consortial partnerships.